Play Minimum of 6 Rounds to Qualify

Two Lowest Rounds must be from different Somerset County courses

The finals of this year's Individual Match Play Tournament was played last Saturday, 10/9, at Spooky Brook, pairing up the 6th seeded Jim Petronchak vs the 13th seeded Andrew Keller.  Jim ran into a hot Andrew who opened with a net 33 and +5 at the turn. Andrew closed it out 6 and 4, finishing with a net 68.

Jim said at the beginning of the tournament he was excited about the new qualifying format, and it must suit him well as this was the first time he has reached the Finals in 13 attempts.

Congratulations to Andrew and Jim for a great year. Also congrats to Jim Rinaldi and Greg Cavallo for reaching the Semi's and getting into the money. 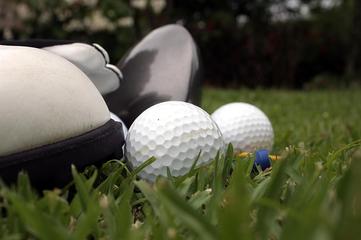