​Congratulations to the 2022 Partners Tournament Champions:

​Gentlemen of the DGA,

Congratulations to the Partners Team of Min & Ron Ceglia, Jr. on winning the DGA's 2022 Partners Championship.

This is Min's 2nd Partners Championship, the first was 25 years ago when he partnered with LT to win the inaugural P-Tourney back in 1997.  He becomes the 10th DGA'er with multiple Partner titles.  Ron Jr. achieves his first P-Championship, and the first for the Ceglia family household in its fifth try (Ron Sr. had made four previous attempts).  The Min/Ron team skated through the entire tourney with a perfect unblemished record, winning all five P-matches they played.

Congratulations to the other teams that finished in the money - Bob Babetski & Bob Nowark and Billy Bylina & Andrew Keller.

Thanks to all Partner Teams who entered this year's tournament.  And thanks to Andrew Keller who assisted as our Partners Deputy Commissioner.  We look forward to next year's tourney, every P-team with a clean slate. 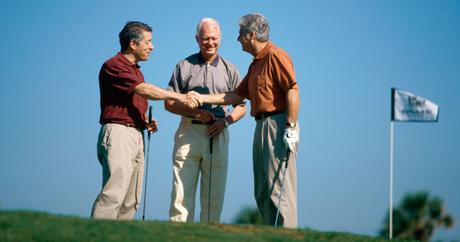 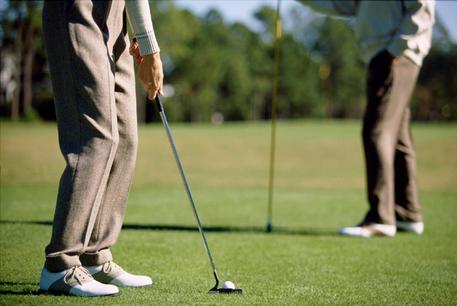