​
The World Series was at a new location this year at a new time.  We started in the morning and were finished before dark.  The course was tough but in great shape.  Bob Babetski shot a Net 74 and beat Jim Rinaldi by 2 strokes.  They were all tied going into the second nine at Net 35.  Both players had trouble on second nine but Bob finished 2 strokes ahead which included 9 on the par 5 5th hole.

This is Bob's third World Series win.  His previous wins were 2008 and 2010.  He is now only one of 4 players to have won three.  Dennis Grote, Tom McColgan, Thompson Jr. are the others.  Bob is also second all-time with World Series appearances with 12 tied with Dave Perry. 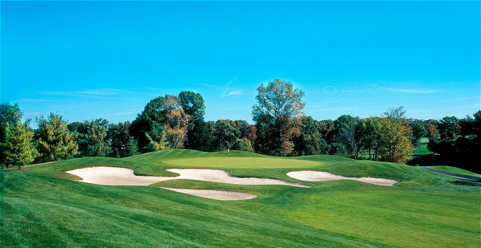 Congratulations to Bob Babetski for winning his third World Series title in his 12th appearance.  Bob shot a Net 74 and won by two strokes.